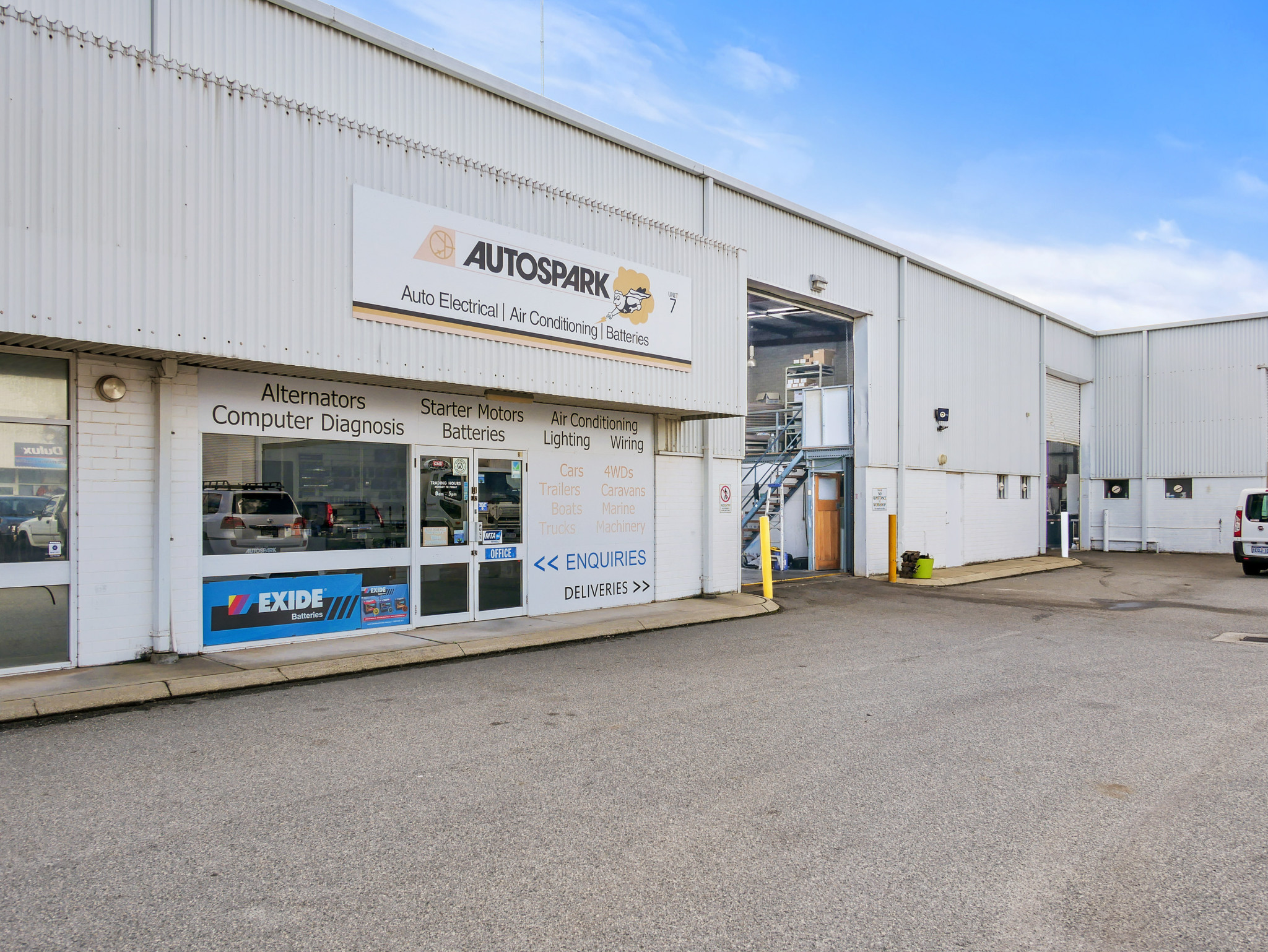 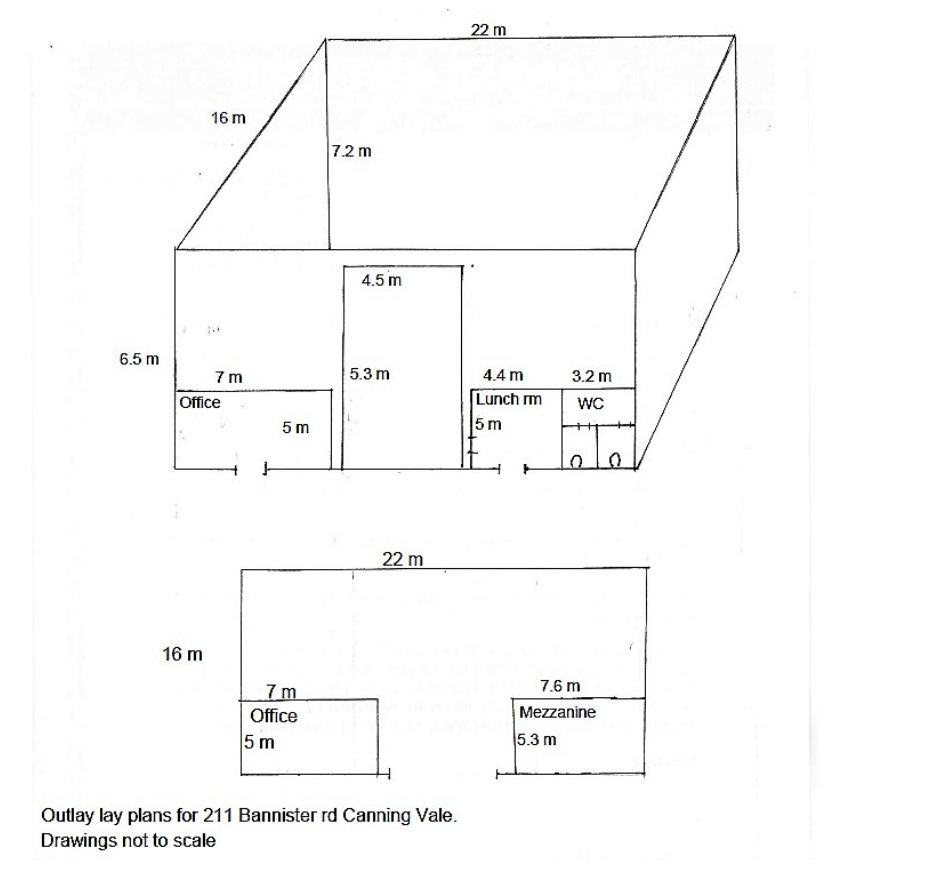 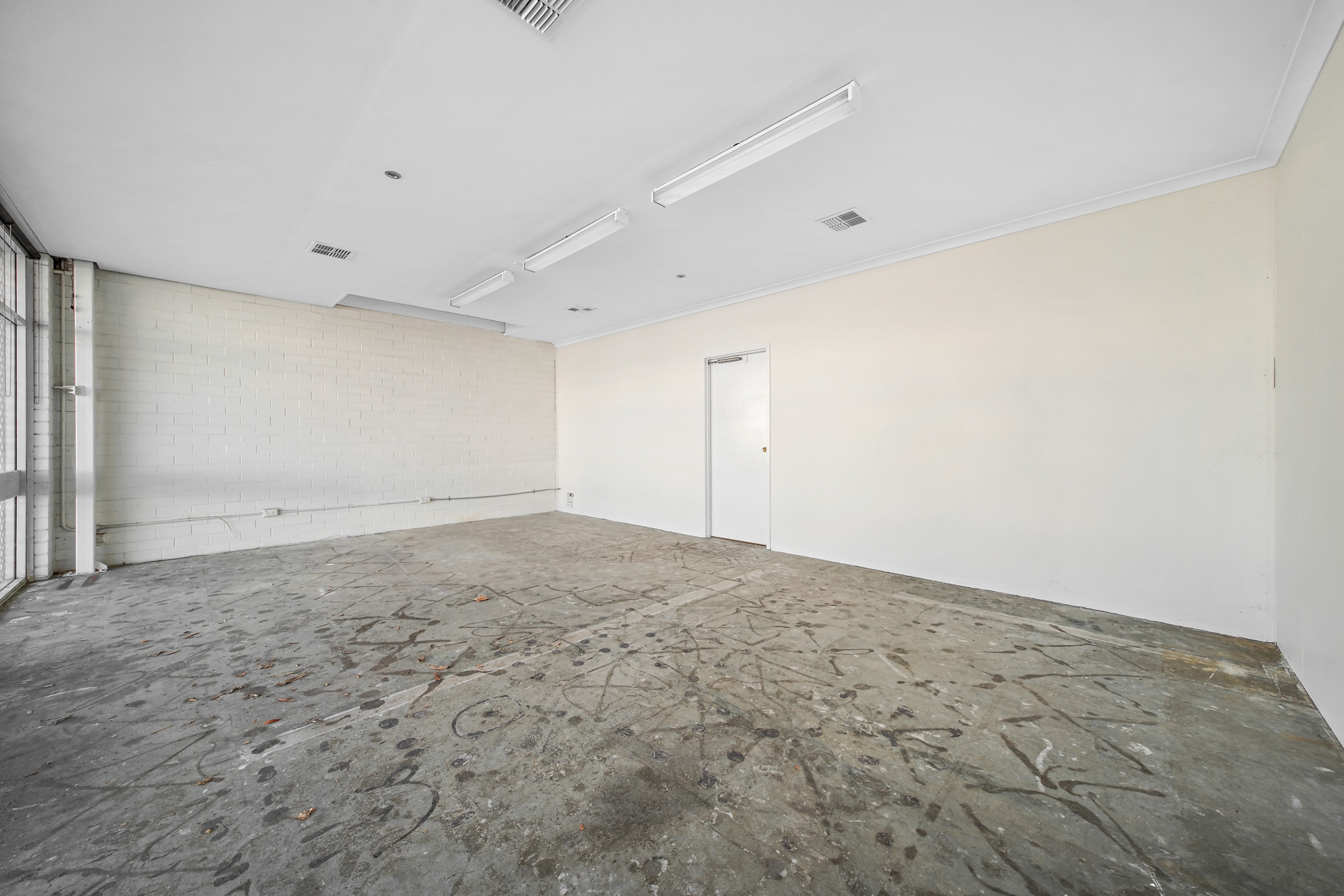 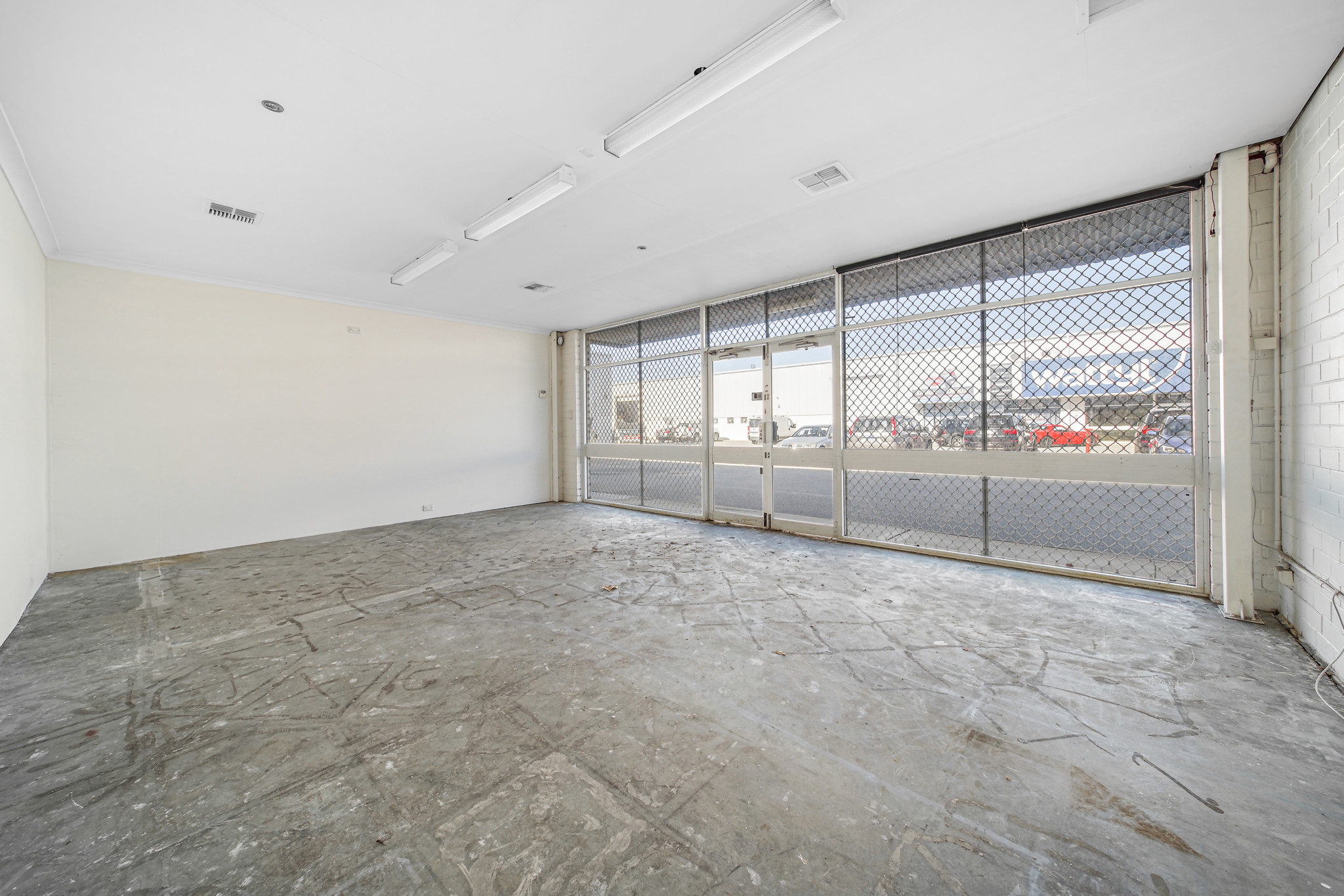 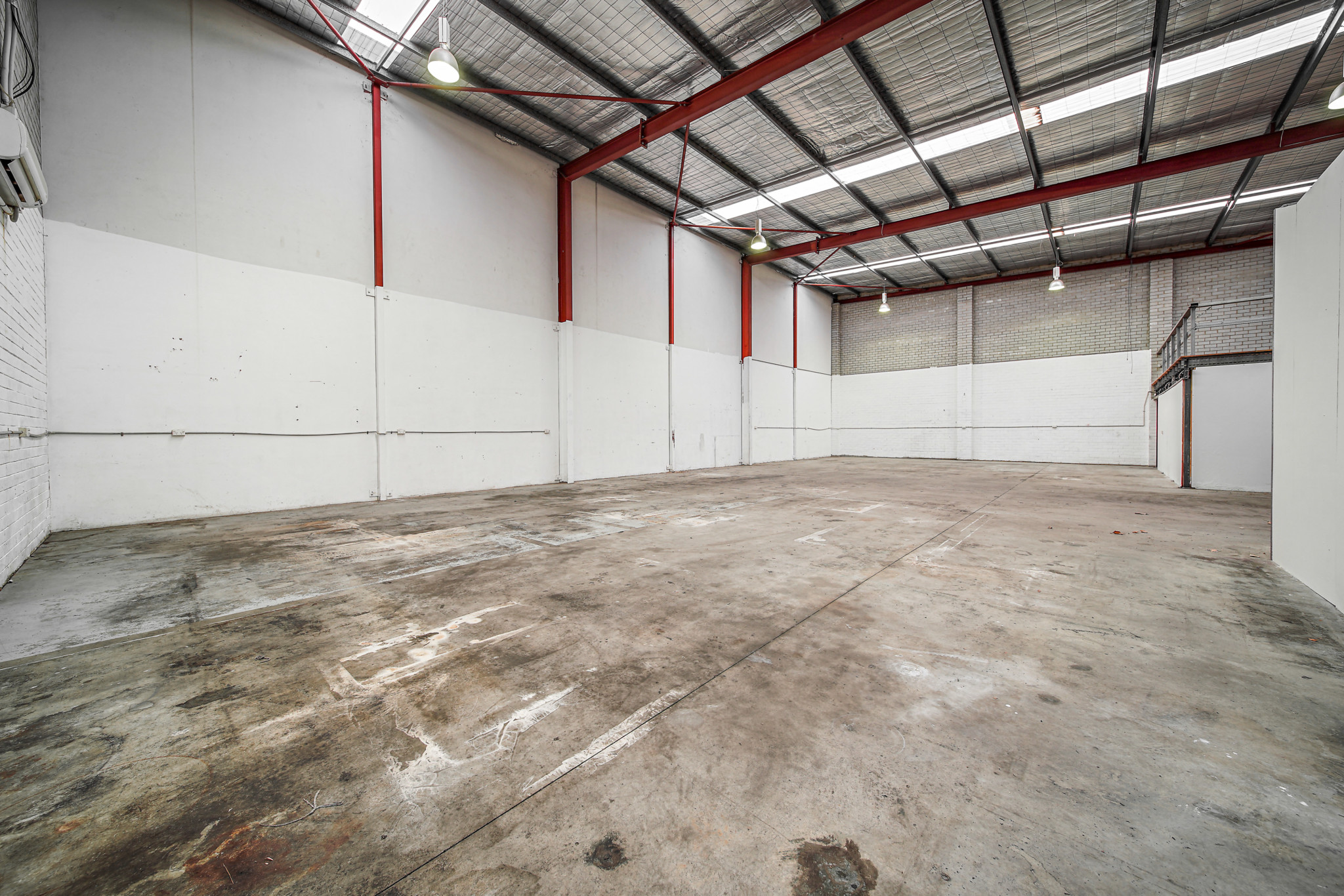 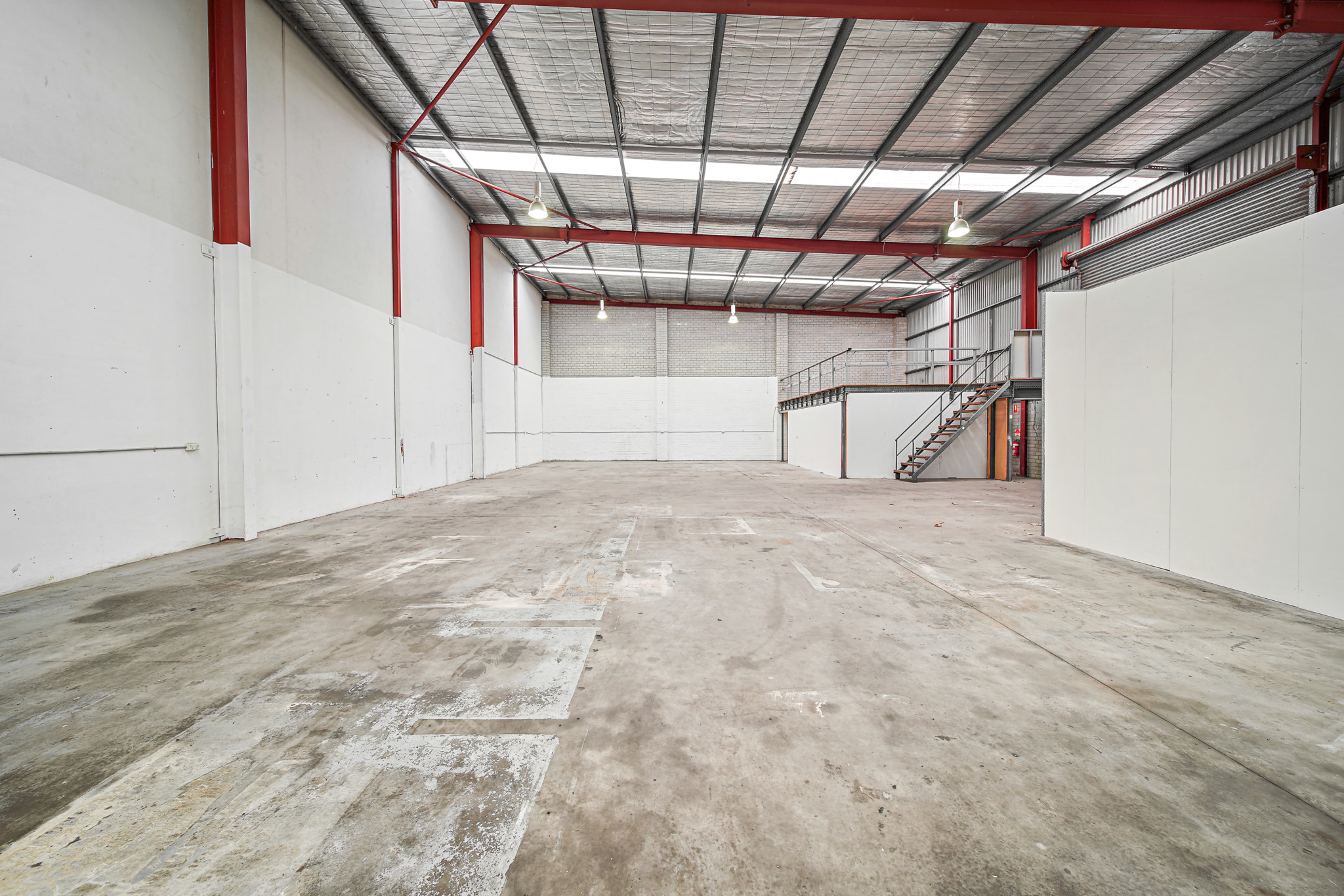 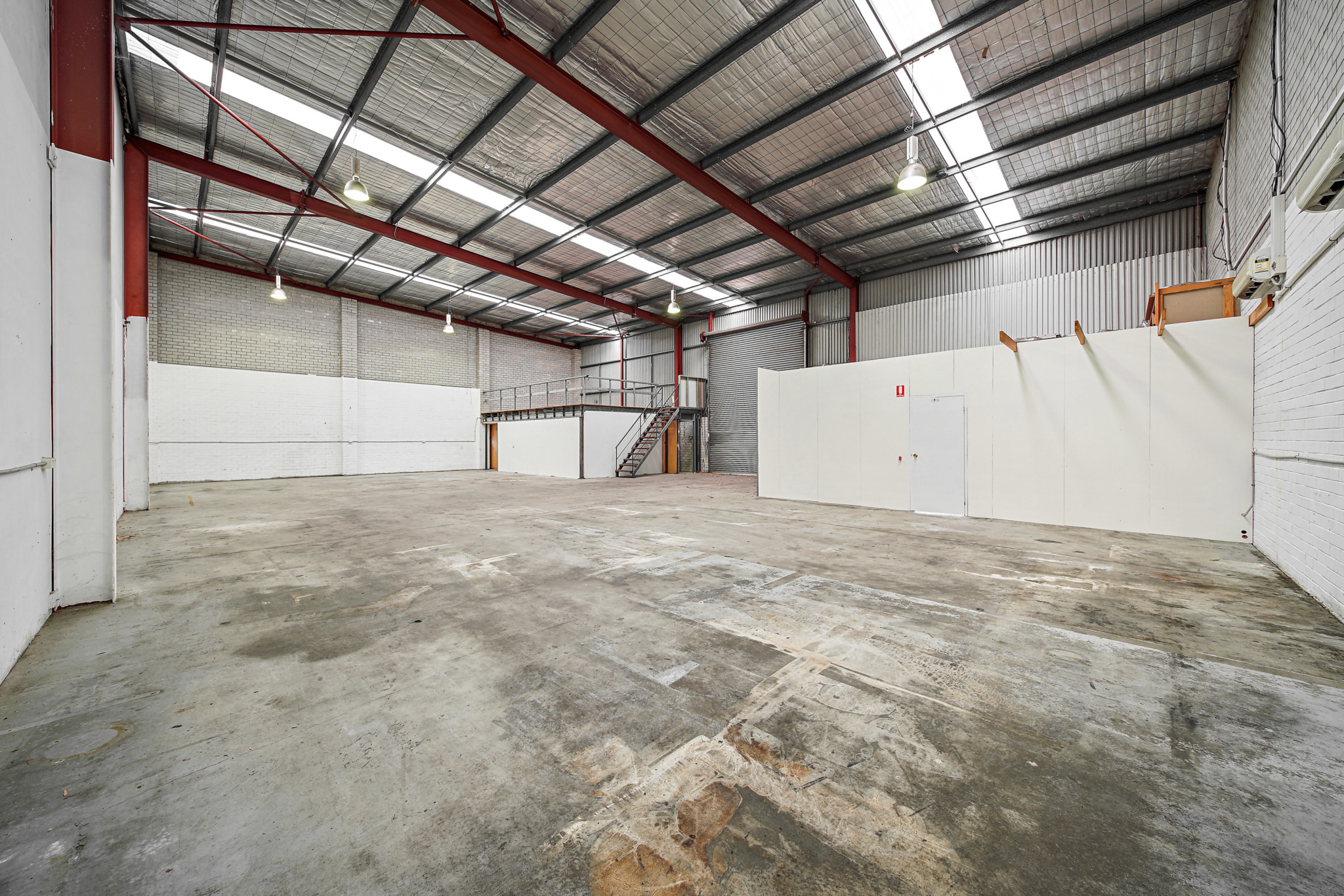 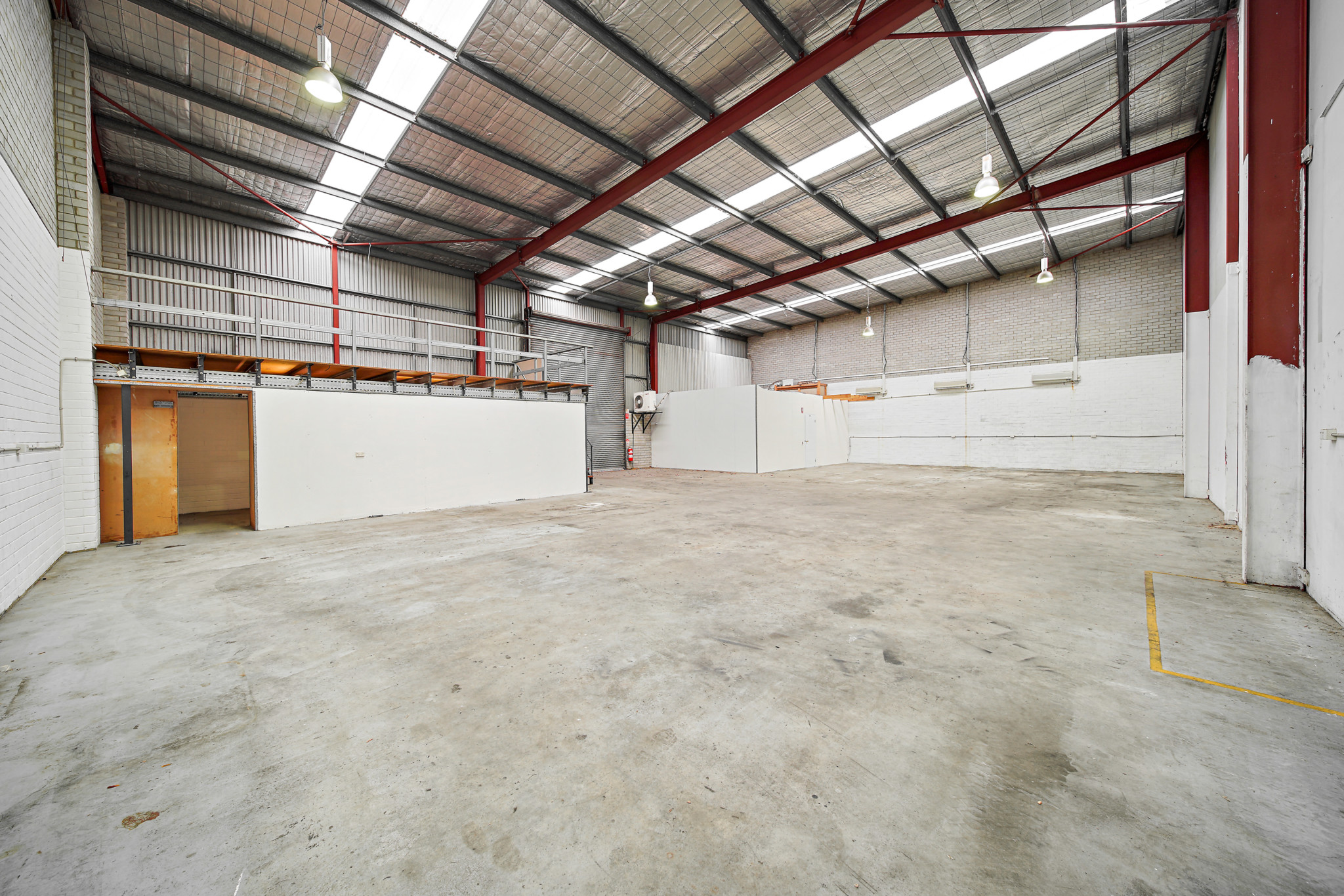 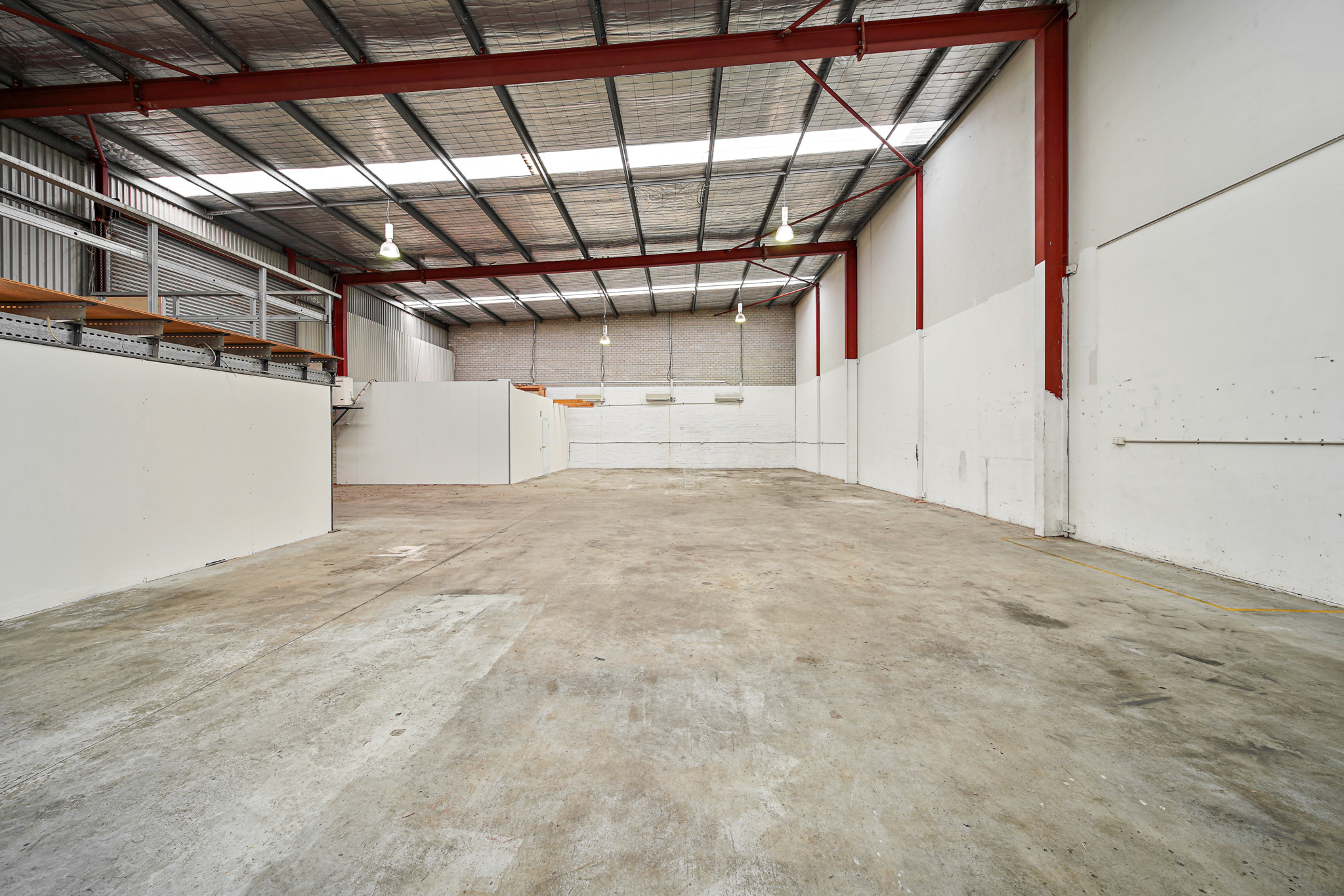 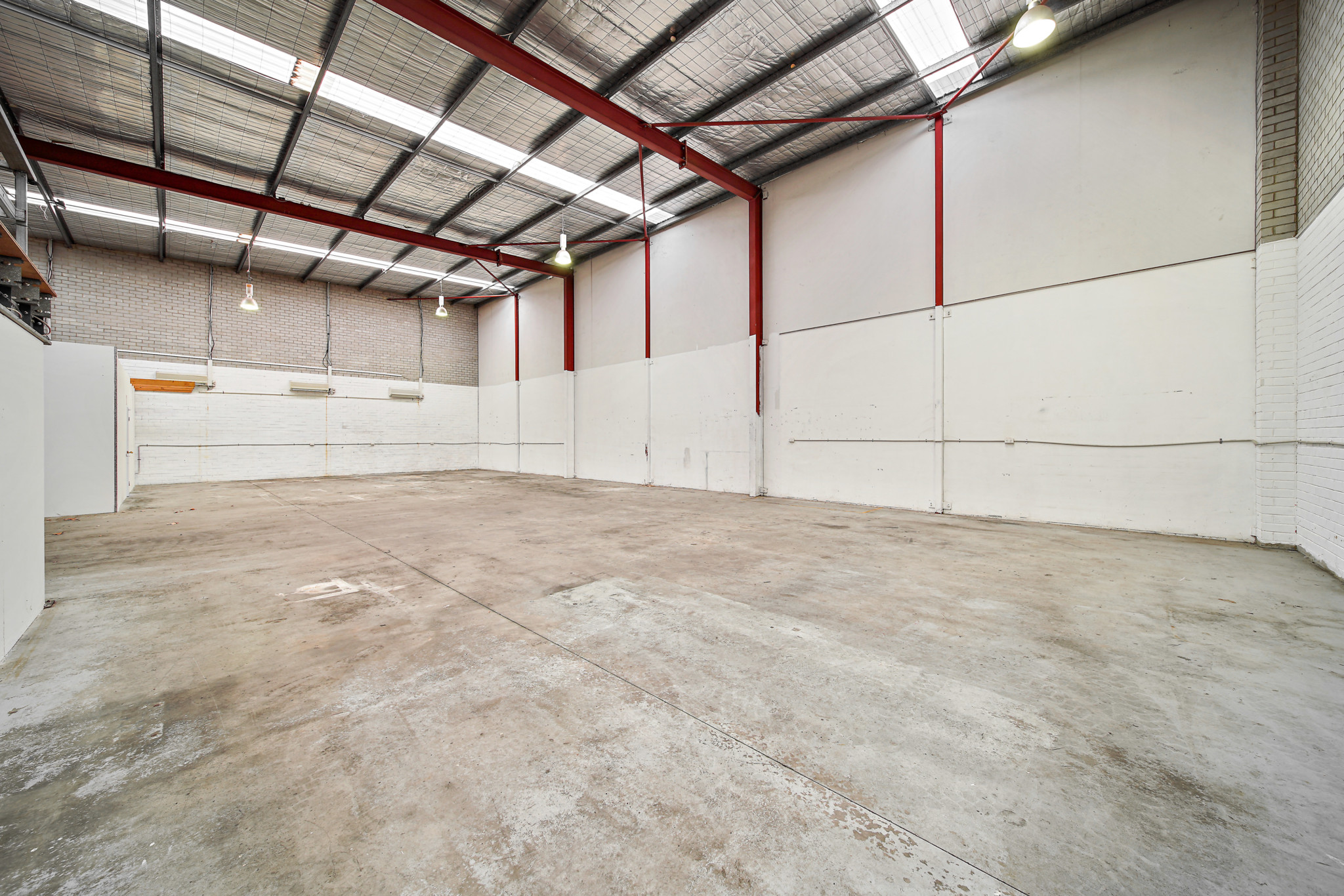 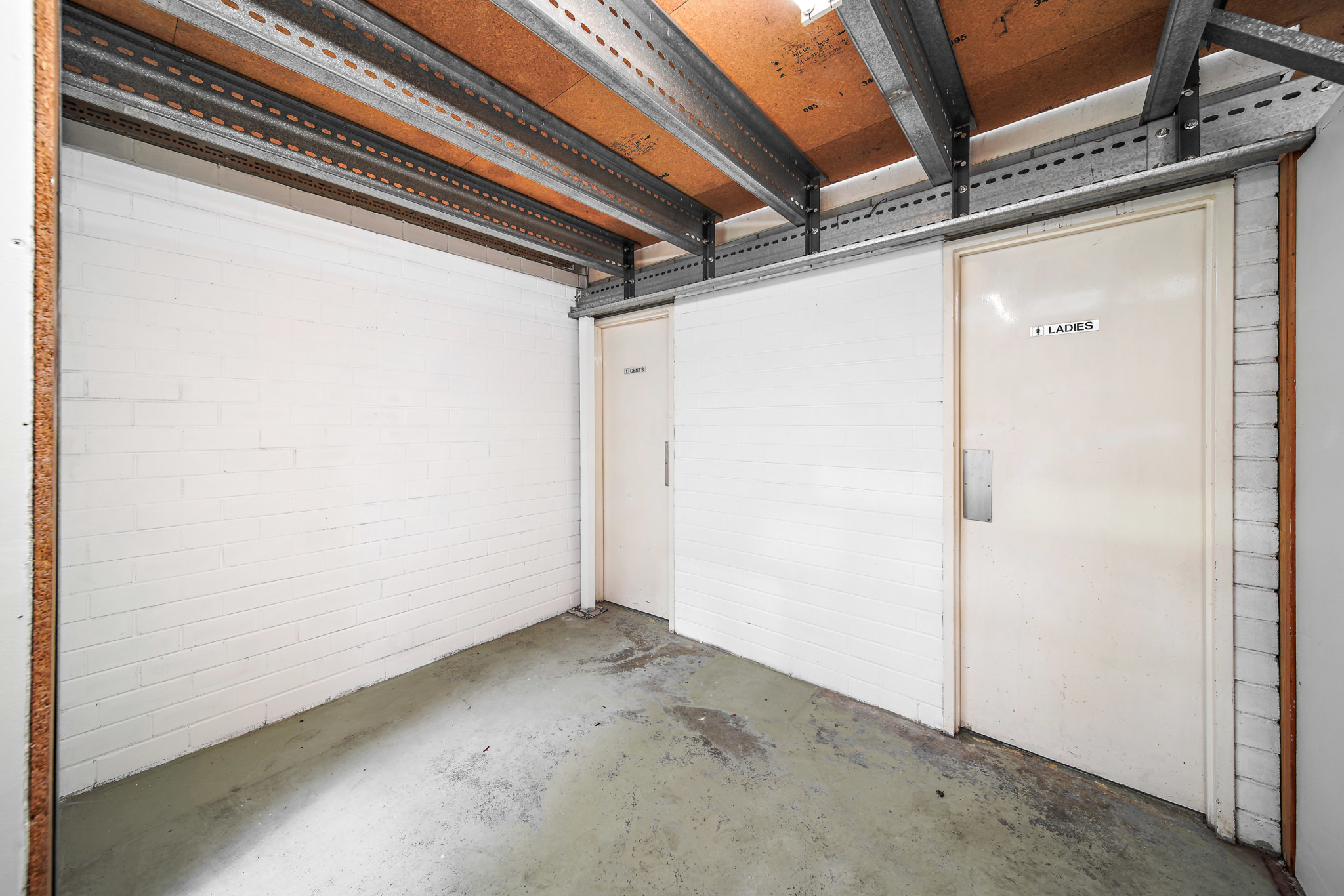 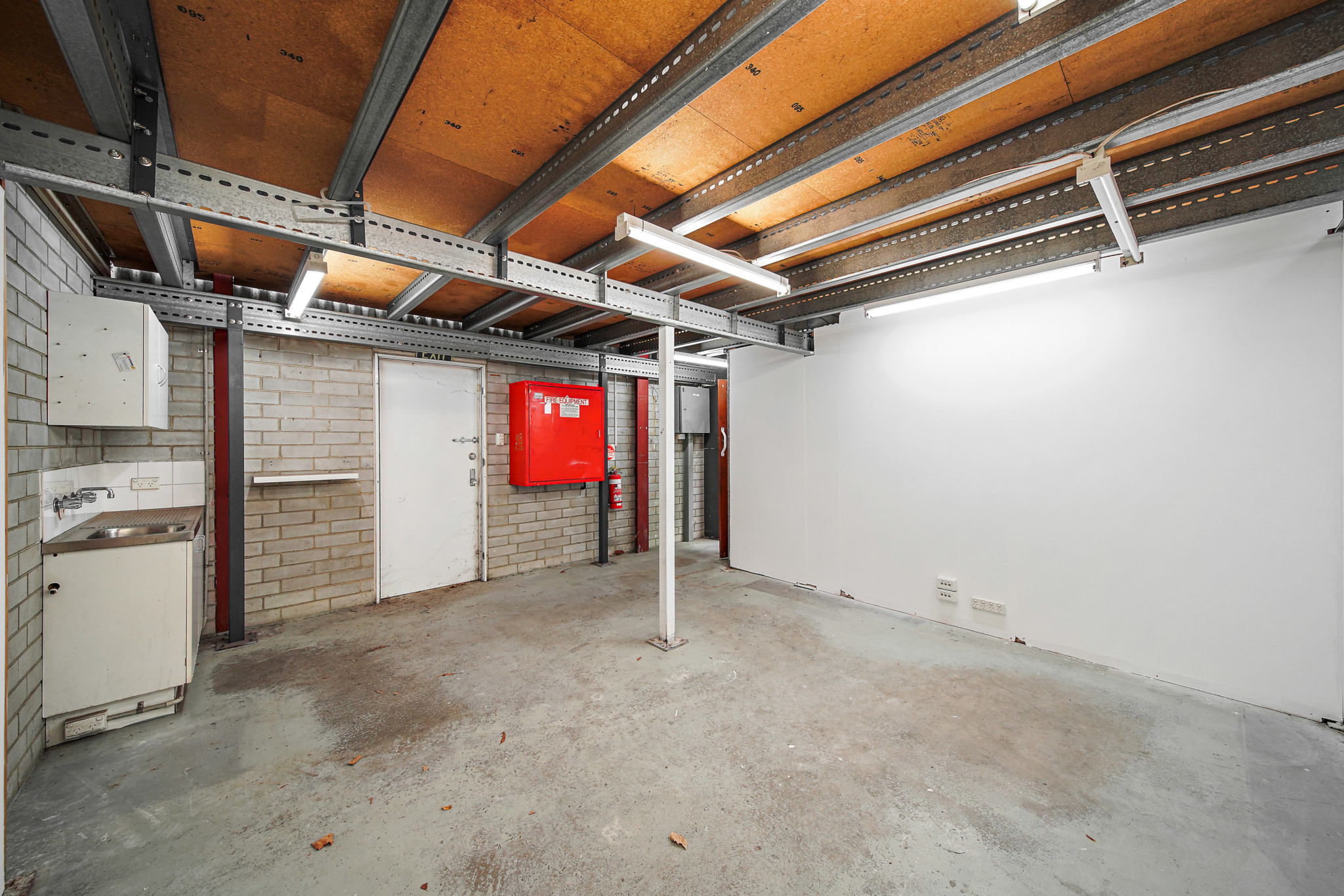 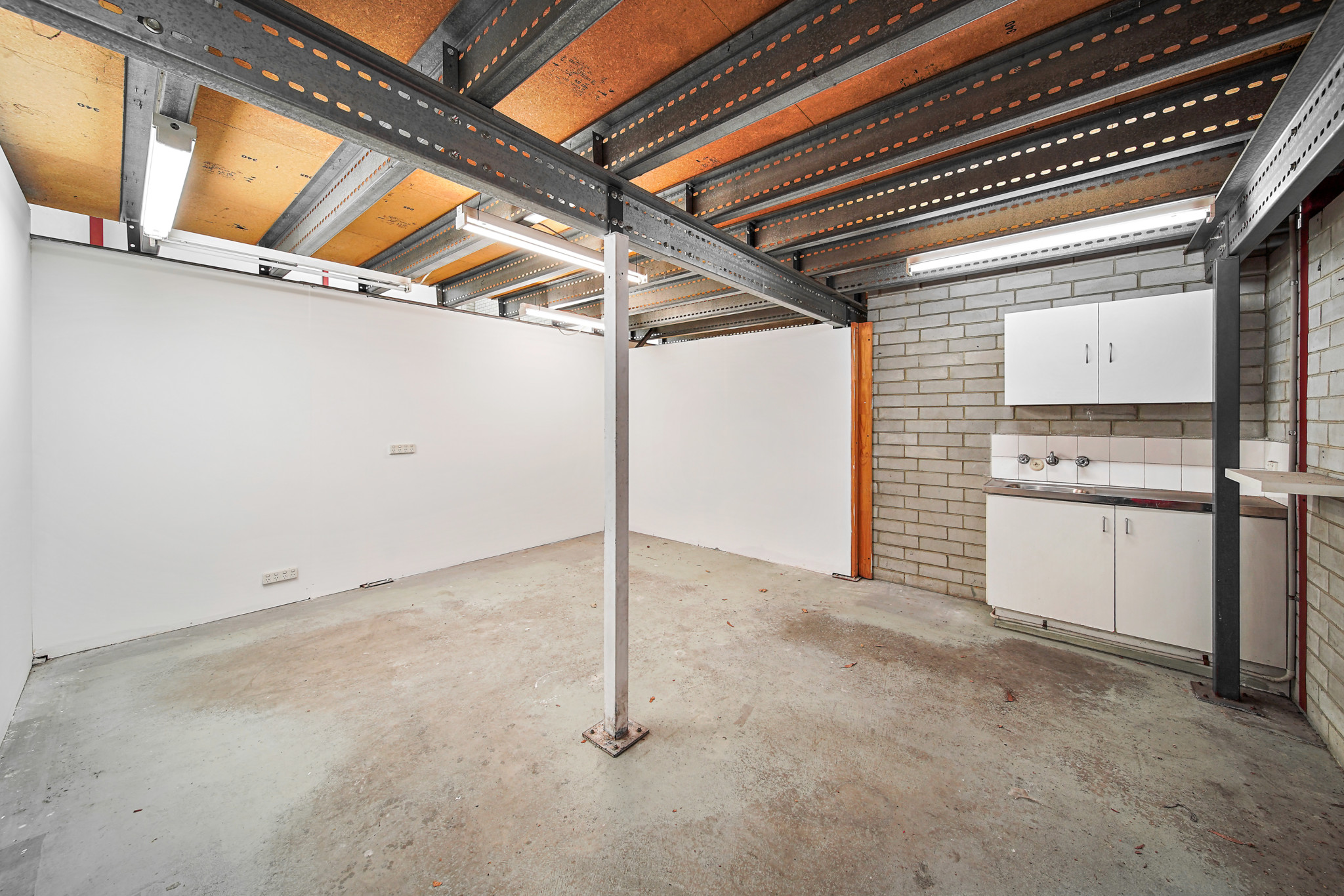 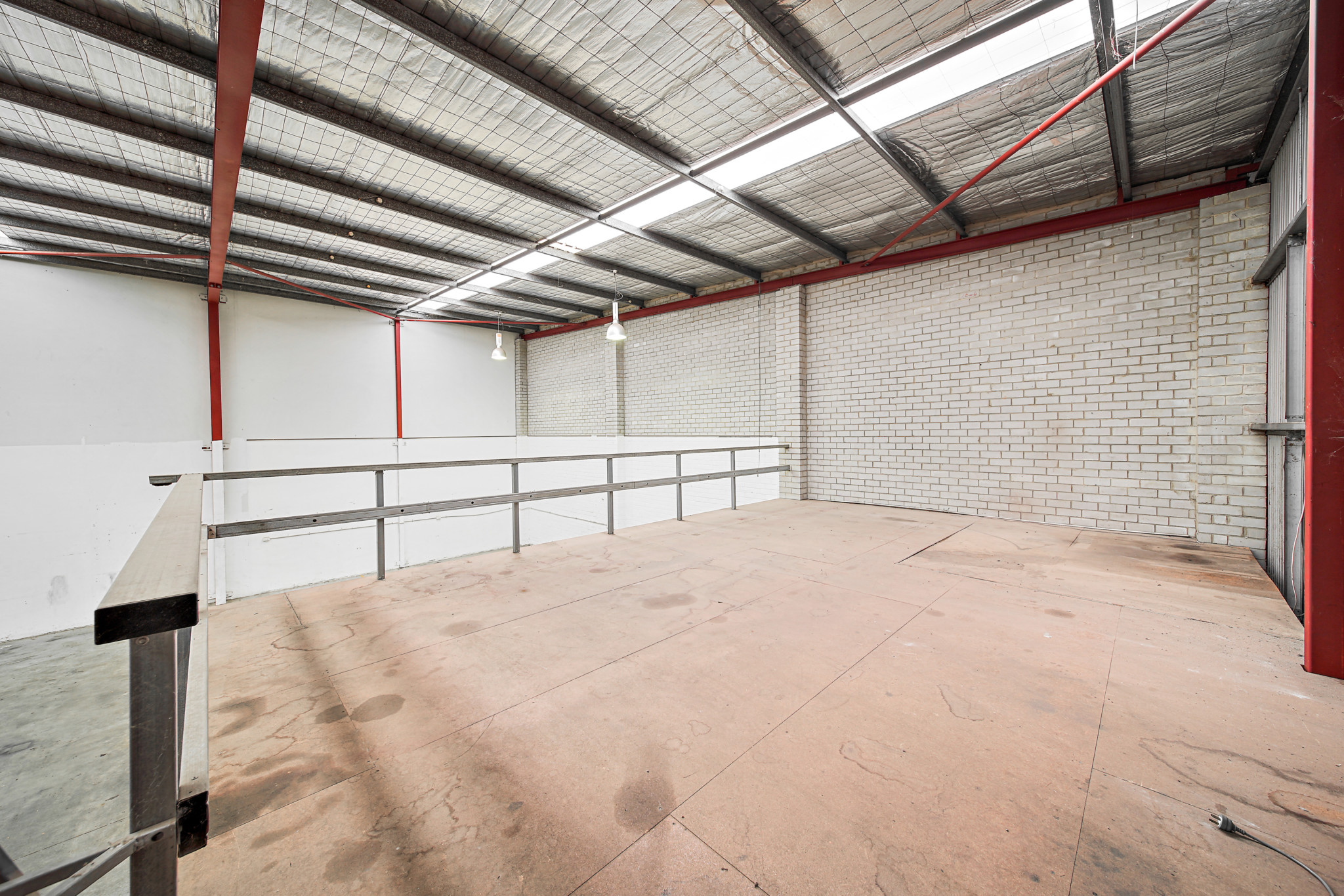 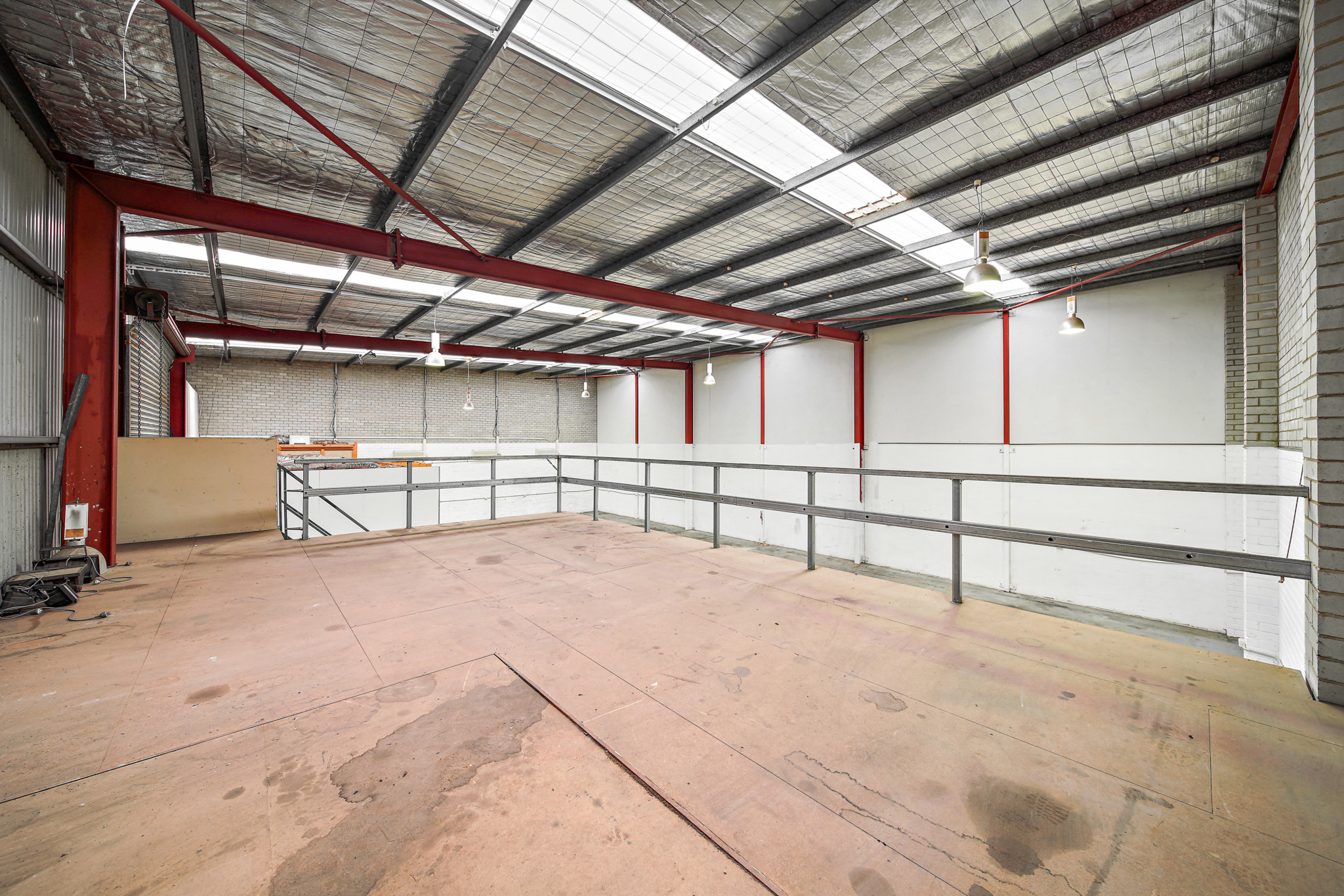 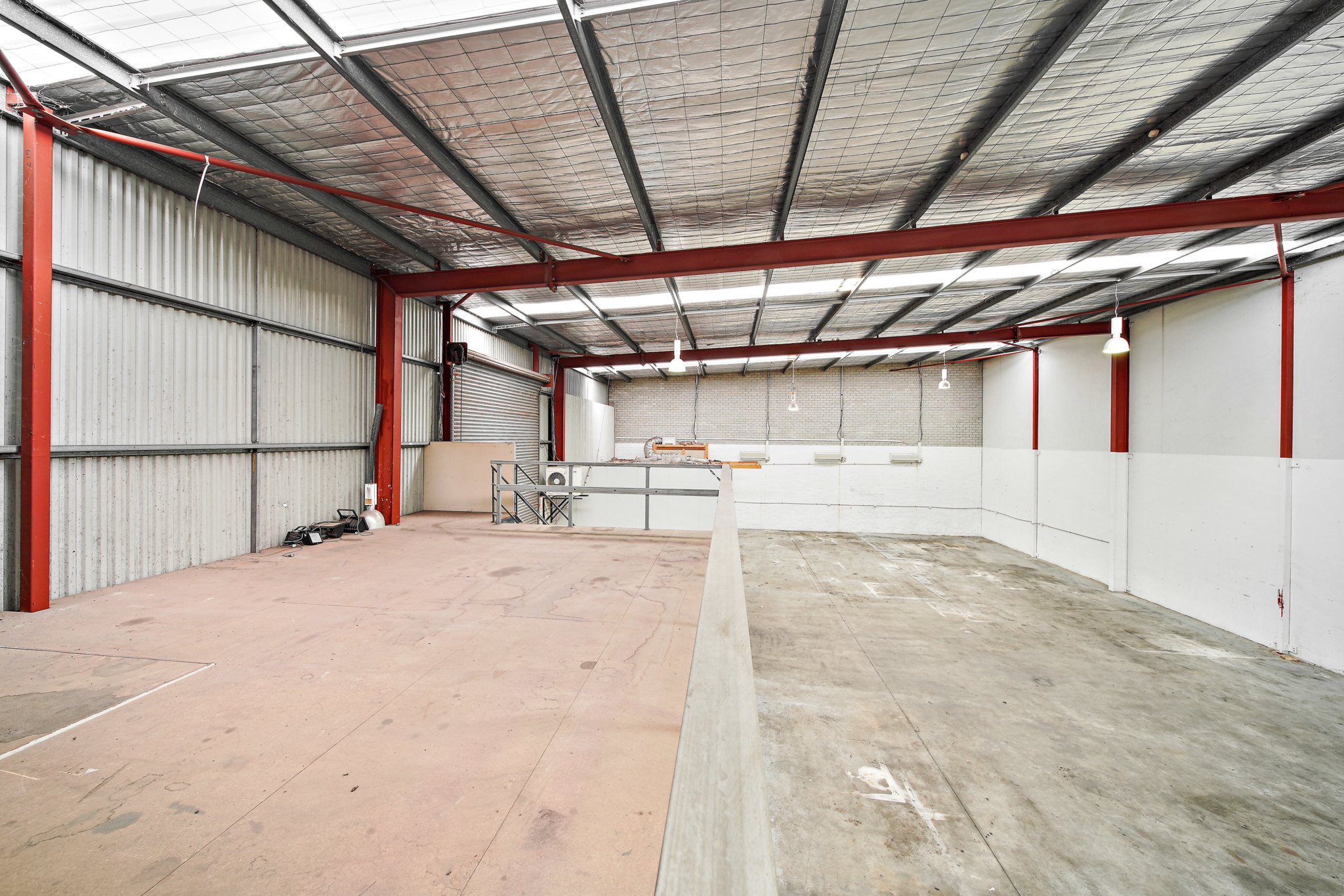 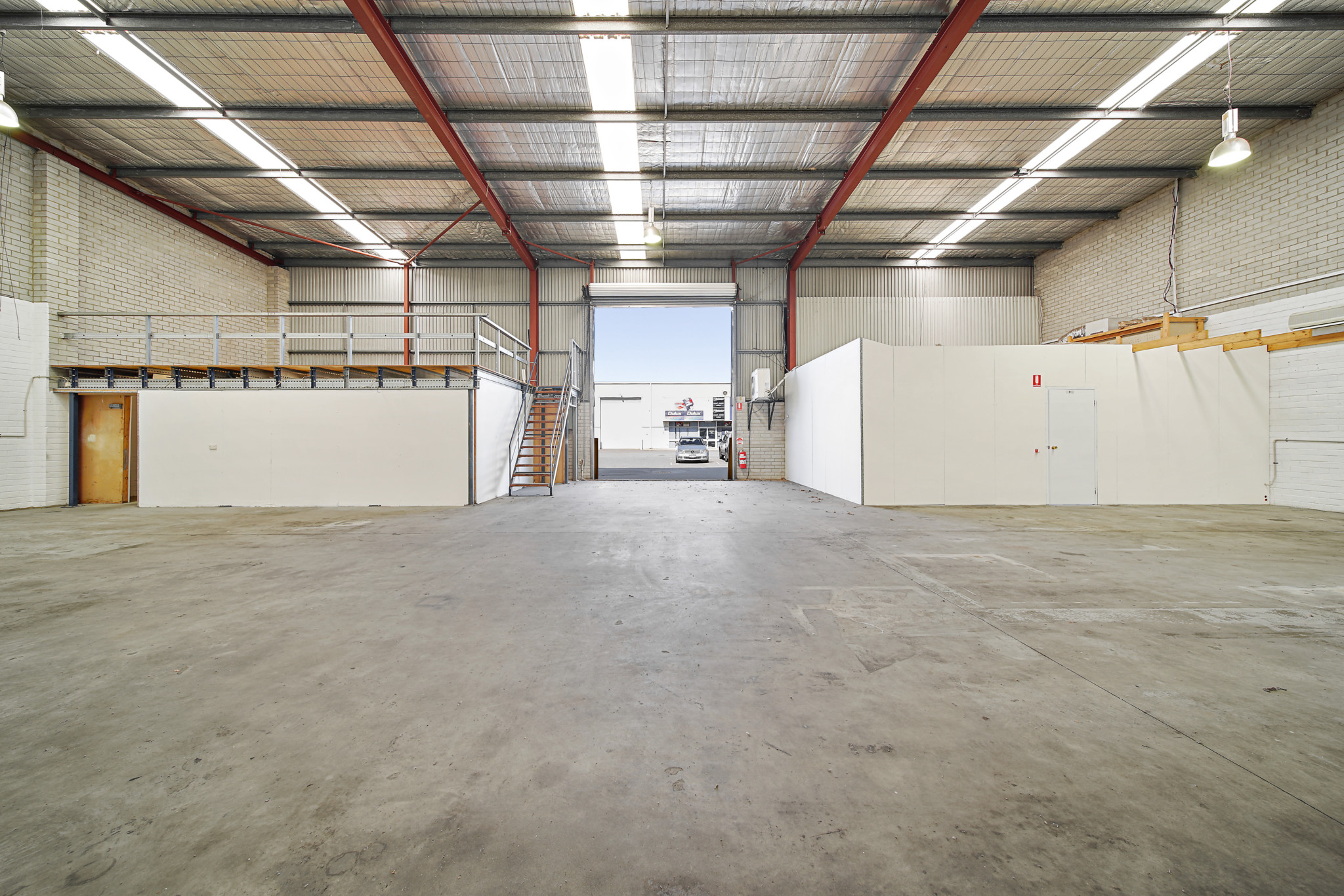 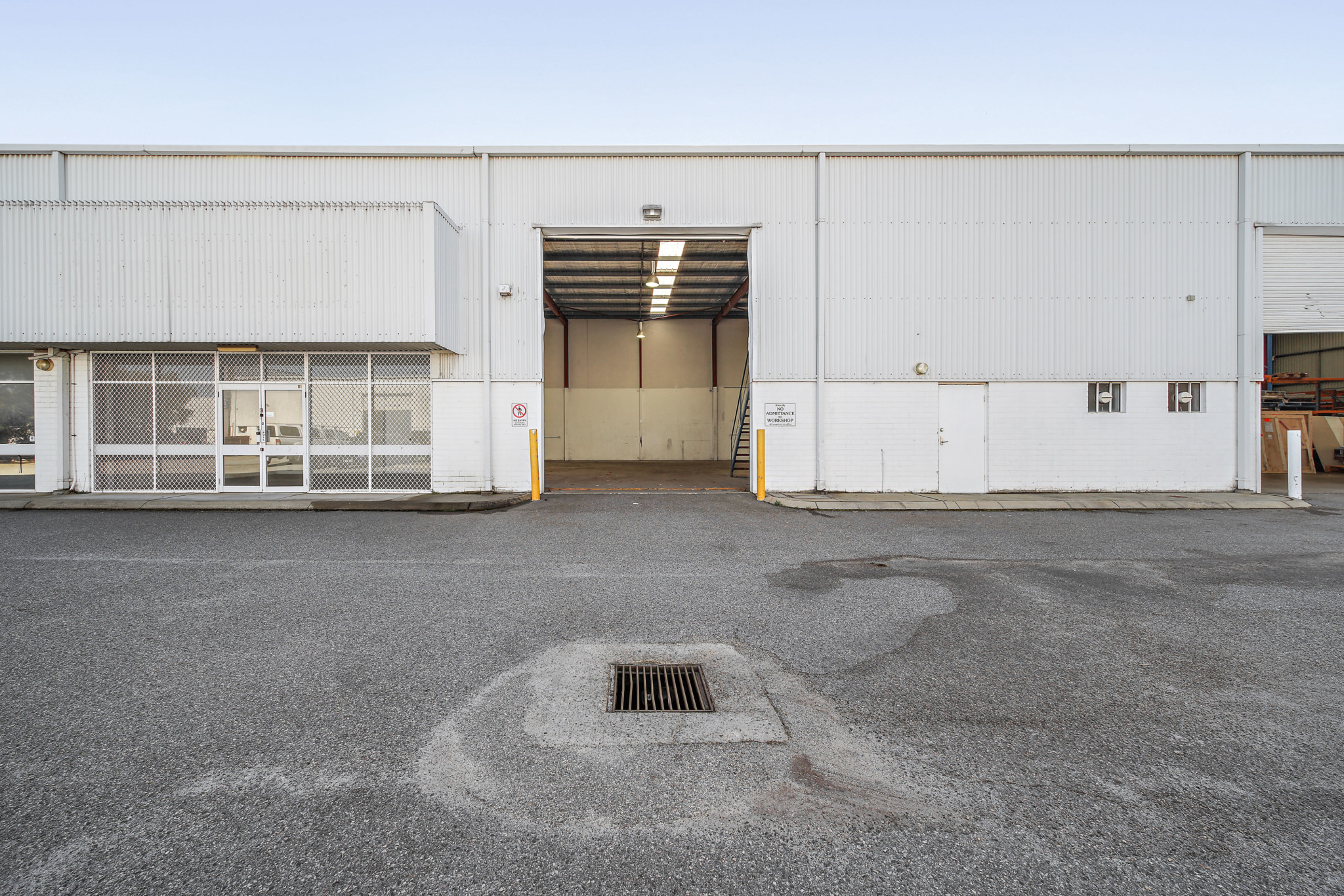 MOST MODERN INDUSTRIAL AREA SOUTH OF THE RIVER.

YOU CAN OWN YOUR OWN WORKSHOP  when you borrow money, one day you will own it, instead of leasing and never owning. With renting you may think of it as a tax benefit,  whereas with  owning it you have the same tax benefit and it is yours. When you lease a commercial or retail premise there is an increase in the rent on a yearly basis. It could be CPI which at the moment is at its lowest at 1.3%, but as you may know in the past it has reached 8%+. Or it could range from CPI plus 2, to 5 %.  Properties on the market today are already priced at today’s values and banks are lending at today’s valuation.  Interest rates are the lowest they have ever been. In fact paying off a loan today is less than what it would be by paying rent.

The benefits for this location is that Canning Vale is known as the best modern Industrial area south of the river. You have easy access to all major freeways, north, south, east and west. Only 15km to the CBD. Most of all it is surrounded by blue color workers.

Flexible use Industrial building offering huge warehouse space, suitable for Manufacturing.  This Commercial/Industrial building has previously been had many uses such as Retail, Dance Studio, Mechanic.   Several uses are  available.

Currently the Property is vacant.

The building consists of 350sqm internal, plus a mezzanine section not included in the size of the of the partly air conditioned 350sqm building.   Plus an Office and 2 wc’s .

This Commercial Building is perfect for an Owner Occupier to operate their own Business or an investment with a good rental return.

Add to favorites Tell a friend